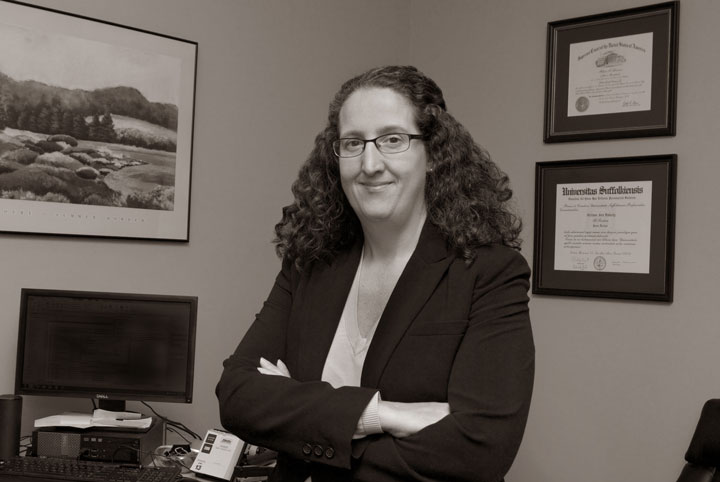 Melissa A. Brennan has been at Feinberg, Dumont & Brennan since 2012. Attorney Brennan’s work focuses on employee benefit (ERISA) litigation on behalf of union pension, annuity, and health and welfare funds in Massachusetts and New England. Prior to joining the firm, Ms. Brennan had her own general practice firm, Segal-Ryan & Brennan, P.C. A 1997 graduate of Northeastern University, Attorney Brennan earned her J.D. at Suffolk University School of Law, in Boston MA.

As a resident of Charlestown, MA, Ms. Brennan is actively involved in local politics and volunteers her time with several community groups in Charlestown, such as the Charlestown Emergency Fund. Her innate ability to connect with others provides her with a great advantage in representing a wide range of clients throughout New England. 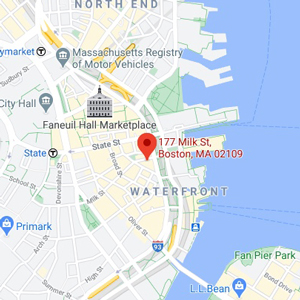